Funding Societies (“FS”) - in Indonesia known as Modalku - is a very fast-growing digital financing platform in Southeast Asia providing short-term credit to under-served SMEs, in Southeast Asia with Indonesia being their largest market. They provide secured and unsecured products with a tenor of < 12 months. This is done by a combination of automated and manual credit assessment and underwriting. FS has an extensive technology stack that is used to automate various parts of its business and possess a rich historical dataset. To date they have funded > €1 billion and current funding pace is ~ €42m/month

FS operates a crowdfunding platform as well as providing funding from its own balance sheet (“BS”) with on average a 50/50 split but varying across quarters and geographies. They have a hybrid model and are looking to fund FS Capital (“FSC”). FSC is the formal borrower and is the entity where all on-BS lending is booked. It is 100% owned by Funding Asia Group (“FAG”) that is also owning the other FS entities. All On-BS lenders to FS go through FS Capital. FSC is used to fund loans that cannot be crowdfunded due to single borrower limits for crowdfunding, ticket sizes (too small or large), government supported loan program (in Singapore) or credit disbursements that require a quick turnaround time

FS caters to both SMEs (providing loans) and investors (issuing notes to them, for a fee), implying both interest and fee income at all country entities and are backed by A-list (VC) equity investors, such as Softbank and Sequoia and have attracted established debt investors funding the On-BS lending, such as Triodos Bank Capital and Innoven Capital 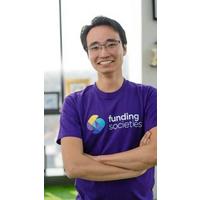 Indonesia is a republic with a presidential system. The country is a unitary state, which means the power is concentrated in the central government. Indonesia consists of hundreds of different indigenous ethnic groups; the largest and politically dominant group are the Javanese. Indonesia has a mixed economy, in which the public sector as well as the government play a big part. The country is the greatest economy in southeast Asia and a member of the G20. 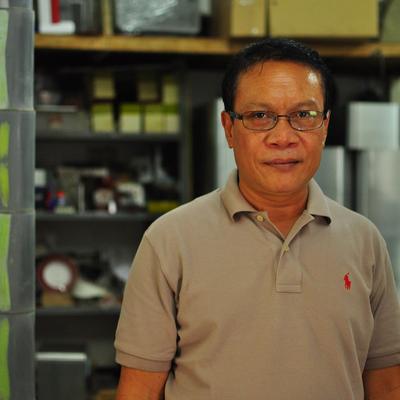 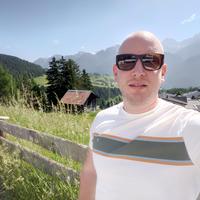 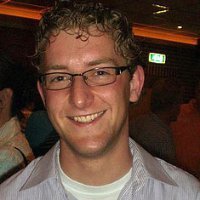 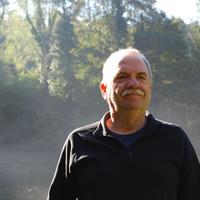 Local partner Funding Societies will use another EUR 250,000 for working capital needs of about 35 SMEs in Jakarta, Bandung and Surabaya in Indonesia. The majority of these SME is engaged in eCommerce, agriculture & allied activities and wholesale trade.