With this loan of EUR 100,000 Mathew can increase his sales to supermarkets by 50% in the next 6 months. 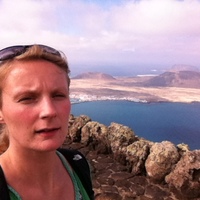 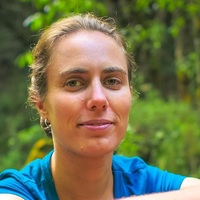 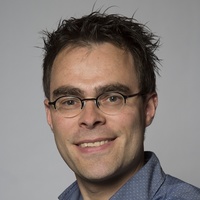 Julimatt Enterprises was founded in 1998 by Mathew Mutonye and his wife Julie as a small kiosk selling small kilograms of rice. In 10 years, Mathew has expanded rapidly to sell branded rice, cereals, pulses, sea salt and honey to over 300 medium and large supermarkets across Kenya.

Julimatt currently sells more than 13 items across 3 different brand names: Five Star, Seven Star, and Kings.Mathew has 35 permanent employees of whom 12 are women. During peak season, Mathew can employ more than 10 casuals of whom 2 are women. Mathew receives payments from these supermarkets up to 90 days after delivery with the added challenge of having to pay the majority of their suppliers cash upon collection.

As Julimatt's brand has gained popularity especially among consumers in the middle and bottom of the pyramid, Mathew's need for working capital has drastically grown. With this loan, Mathew can increase their sales to supermarkets by 50% in the next 6 months while satisfying their customers' demand and paying their small-scale suppliers on time.

We have already contributed for Julimatt Enterprises Limited

Jaap Boersema
+ and another
148
investors