With EUR 13,800 around 50 woman can purchase raw materials like threads, buttons and upgrade their weaving rooms. 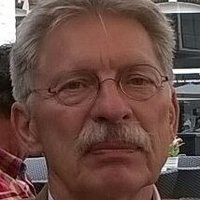 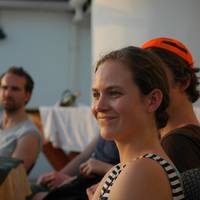 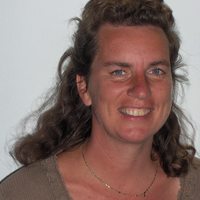 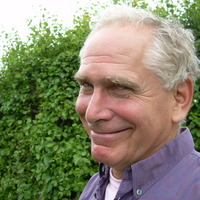 Manipur is one of the ‘seven sisters’ in the Northeastern region of India. The state is breathtakingly beautiful but happens to be one of the most impoverished states in the country.

The region has had a very volatile history, and continues to be fraught with problems relating to insurgency. Against this backdrop, Manipur houses several underserved communities- majority of which have tribal ancestry. The area lacks even basic infrastructure in some places.

Although it is home to more than 33 different ethnic groups, there is a perpetual breakdown of law and order. As social peace is not assured in this volatile region, Manipur finds it difficult to attract investment in the region due to rapidly rising ethnic violence. However, with abundant natural resources like lush hills and plenty of rivers, the state holds much promise in traditional cottage industries and tiny village based units that are critical to provide employment.

Weaving is the biggest industry in Manipur. One of the most special features of this sector is that Manipuri weaving is entirely the work of women. It is considered a part of their domestic duties. They make a remarkable contribution to this sector. There are unique embroidery and weaving styles such as  Moiraingphee, Leirum, Lasingphee and Phanek. Chanura has recognized the importance and influence of women workforce who have the skills for this beautiful art of intricate designing. Presently, about 35% of the total clients of Chanura are weavers. This craft is so rich, that it takes time and dedication to preserve it. Nearly one in four households is headed by women today- with weaving being the primary source of income for them.

Currently, 50 women from Imphal East in Manipur are seeking a loan to invest in their respective weaving enterprises. Through this loan, they will be able to purchase raw materials such as threads, buttons and upgrade/repair their weaving looms.

We have already contributed for Chanura Microfinance 3

Frans Kuijpers
+ and another
54
investors