WEnergy Global Pte. Ltd., a company based in Singapore, is active in project development, designing, building, (partial) owning and operating renewable energy power infrastructure with clear and focused actions on the ground in South East Asian countries with 120 million people having no access to electricity. 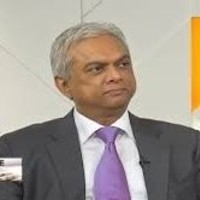