With EUR 25,800 an entire village will gain access to a clean and efficient source of lighting through solar lanterns. 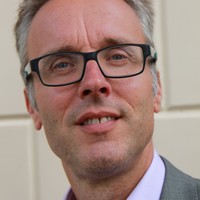 Local partner Milaap provides the loan, which has to be repaid in 12 months.

We have already contributed for Gram Utthan 10

Frans Wittenberg
+ and another
60
investors