With a loan of EUR 130,000 Azuri is able to manufacture and distribute 1,300 solar home systems to families in Kenya. 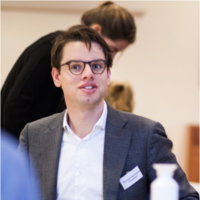 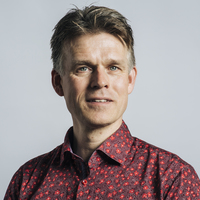 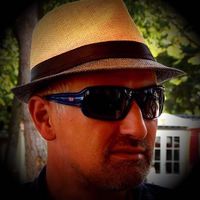 Non-recall period: N.A. issuer is allowed to repay the loan early at all times against a 2% penalty fee on the amount prepaid. In case the company sells more than 50% of its shares, no penalty fee will apply if prepayment occures.

Every EUR 100 invested will allow Azuri to make a solar home system available to a rural family in Kenya that would otherwise be out of their financial reach. Azuri's PayGo service model enables customers to pay back the cost of the system over time (typically 18 or 24 months) after which they fully own the system and can continue to use it for free.

Azuri aims to raise EUR 130,000 of investment, enabling them to manufacture and distribute at least 1,300 Quad systems together with their local distribution partners.

Solar home systems, such as the Quad system, have been shown to have a significant impact on customers and the environment. This has been confirmed by Azuri’s own research over the years. To-date, Azuri has sold more than 100,000 across Africa, benefiting approximately half a million lives (assuming an average household size of 5 persons).

Paul Foster (VP Market Development) - Paul brings over 15 years’ experience of go-to-market activities in developing countries and spent much of his career with the Western Union Company where he had overall responsibility for growing the brand across Africa and supported its extensive network of local distribution partners. Most recently he was Global Chief Marketing Officer of Western Union Business Solutions. He holds a B.A Degree in Modern History form the University of Oxford.

We have already contributed for Azuri Technologies

Niek de Bruijn
+ and another
292
investors