With a loan amount of EUR 8,700, Dugeree will be able to expand his business and open a new branch in Baganuur district. 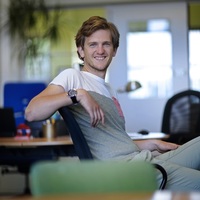 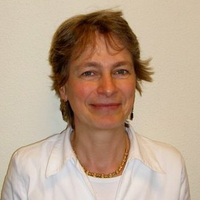 In 1984, Dugeree (62) has graduated from Polytechnic College in Irkutsk city of Russia as a mechanic. After graduation, he moved back to Mongolia and worked in Public Utilities Service Center of Baganuur District. Becoming more interested in entrepreneurship than his profession, he has established his “Esun Satsal” company in 1996. At first, the company sold variety of consumer products, and later in 2003, it has opened a new clothing shop in the district. Now, the shop has broadened to a specialized store which sells men and women clothing, shoes, camping equipment and apparel.

Dugeree operates his business in Baganuur which is one of the remote districts of Ulaanbaatar. However, in recent years, the population of the district has significantly increased, and urban developments have been constructed. Also, as Baganuur is a west end of the capital city, tourists traveling to west provinces of the country pass by the district. Therefore, the market demand of clothing apparels for local citizens, and camping utilities for travelers keeps rising. Dugeree plans to open a new branch of the store to meet the increasing local demand.

With a loan amount of MNT 25 million, he will be able to expand his business and open a new branch in Baganuur district. He will hire 2 more employees as sales assistants for the new store.

We have already contributed for Dugeree

Luella van Turnhout
+ and another
24
investors