With a loan of EUR 23,900 around 88 woman will be able to invest in their respective weaving enterprises. 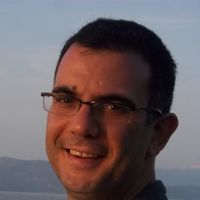 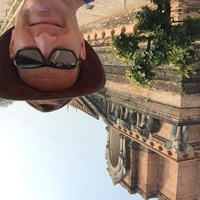 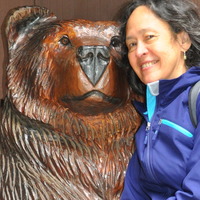 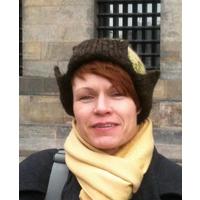 Currently, 88 women from Imphal West in Manipur are seeking a loan to invest in their respective weaving enterprises. Through this loan, they will be able to purchase raw materials such as threads, buttons and upgrade/repair their weaving looms.

We have already contributed for Chanura Microfinance 13

Danny Honig
+ and another
59
investors