With a loan of EUR 27,650 around 60 woman will be able to invest in their respective weaving enterprises in India. 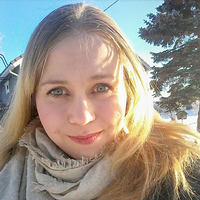 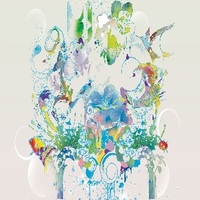 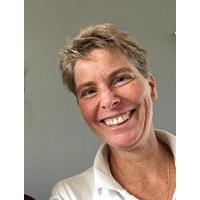 Weaving is the biggest industry in Manipur. One of the most special features of this sector is that Manipuri weaving is entirely the work of women. It is considered a part of their domestic duties. They make a remarkable contribution to this sector. There are unique embroidery and weaving styles such as  Moiraingphee, Leirum, Lasingphee, and phanek. Chanura has recognized the importance and influence of women workforce who have the skills for this beautiful art of intricate designing. Presently, about 35% of the total clients of Chanura are weavers. This craft is so rich, that it takes time and dedication to preserve it. Nearly one in four households are headed by women today- with weaving being the primary source of income for them.

Currently, 60 women from Imphal West in Manipur are seeking a loan to invest in their respective weaving enterprises. Through this loan, they will be able to purchase raw materials such as threads, buttons and upgrade/repair their weaving looms.

We have already contributed for Chanura Microfinance 23

Marga Salemink
+ and another
85
investors