Tanmay is one of the founding promoters of Agora, and oversees its operations as the Group CEO. In his current role he manages the equity investments (Chair of Boards of the three investees) and also handles the Advisory Company as its Managing Partner. His additional roles include Chairing the Supervisory Board of AMNV and he is also a Director of Moringaway.

In his role Tanmay focuses mainly on the development and execution of strategy at different levels of the structure. He brings considerable prior experience of microfinance operations, consulting and ratings.

Tanmay holds a Master’s in Public Administration from the Harvard Kennedy School and an MBA from IIFM, Bhopal (India). 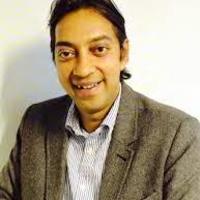 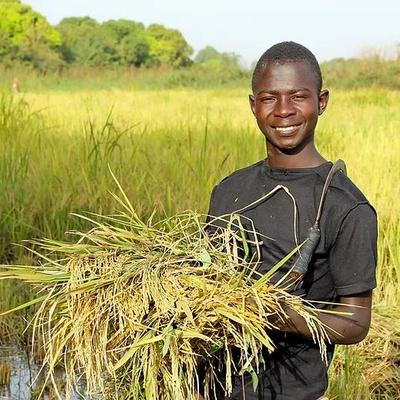 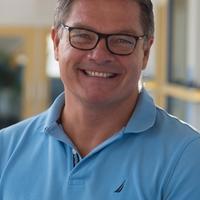 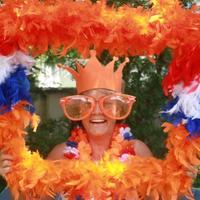 With a loan of EUR 84,000 AMZ can provide 20 small businesses in Zambia with working capital. This includes farmers, trading companies, restaurants, schools and transport companies.