With EUR 21,200 de organization Gram Utthan is able to provide 578 families with access to clean energy. 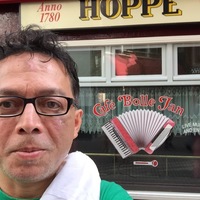 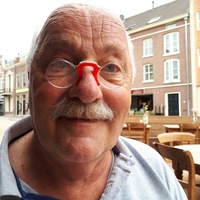 Gram Utthan, an organization based in Odisha, focuses on dealing with issues pertaining to livelihood, skill training, sanitation and more recently- energy. Their core value is to enhance human dignity and work towards sustainable development. Gram Utthan has implemented its Energy program in six districts in rural Odisha with a view to solve some of the problems that the residents currently face. Solar powered lighting has improved the general quality of life in the region. The beneficiaries have reduced expenses on traditional sources of lighting such as kerosene, increased economic activity through extension of working hours, fewer health issues arising from toxic kerosene and cow-dung fumes, and higher literacy rates as children can study after sunset.

We have already contributed for Gram Utthan

Edwin Tofield
+ and another
43
investors