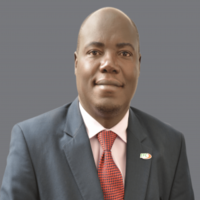 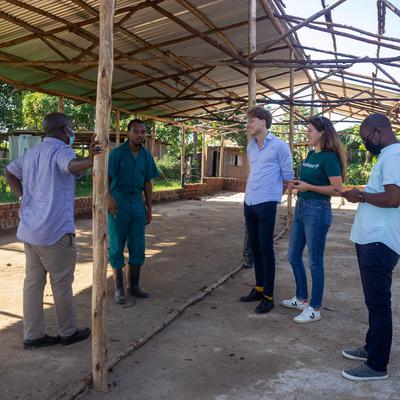 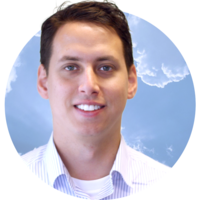 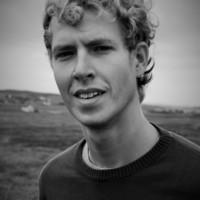 With this investment of EUR 150,000 around 10 chicken farmers (united in an association) can receive a loan so they will be able to increase production by applying modern farming procedures and build better facilities. On the picture 2 Lendahand employees that recently visited EFC.