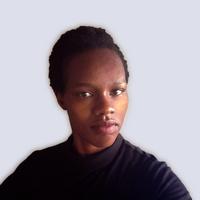 Lack of  basic amenities in remote areas and congested towns