"MIKRO KAPITAL MOLDOVA" is a non-banking financial organization active in Moldova. It's one of the leading microfinance organisations in the country that specialises in the financing of micro-, small- and medium sized enterprises (MSMEs)

It is part of the international group of companies called "MIKRO KAPITAL". The group has operations in The Commonwealth of Independent States (CIS) (made up of former Soviet Union states) and Western Europe. Currently, it is active in the financial markets of Russia, Belarus, Moldova, Armenia and Romania. 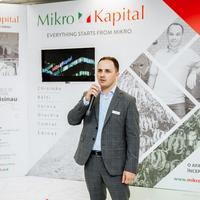 Moldova, officially the Republic of Moldova is a landlocked country in Eastern Europe. It is bordered by Romania to the west and Ukraine to the north, east, and south. The capital city is Chisinau. Due to a decrease in industrial and agricultural output following the dissolution of the Soviet Union, the service sector has grown to dominate Moldova's economy and is over 60% of the nation's GDP. It is the second poorest country in Europe by GDP per capita, and it has the lowest Human Development Index in the continent. 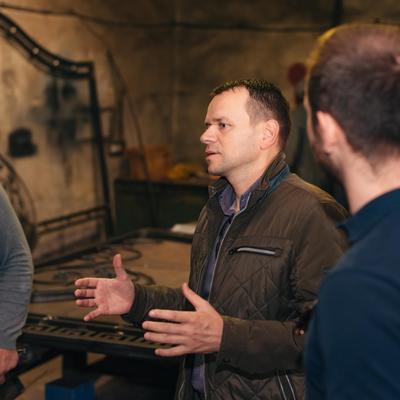 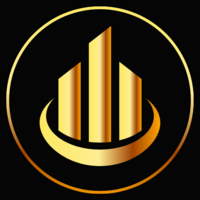 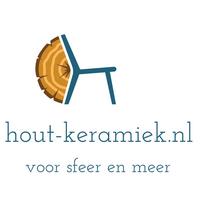 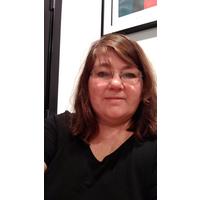 With a loan of EUR 175,000 Mikro Kapital will provide working capital to another 10 entrepreneurs from the Republic of Moldova. The proceeds will go to medium and small businesses from sectors like agriculture and transport services.