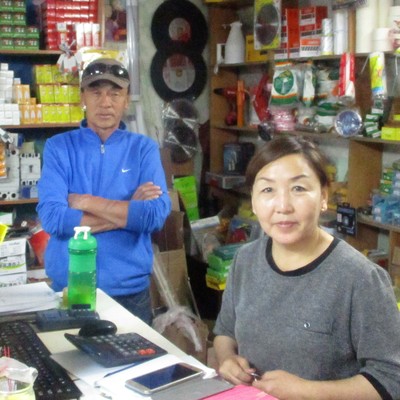 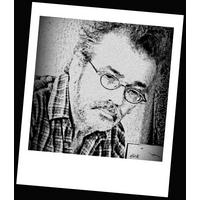 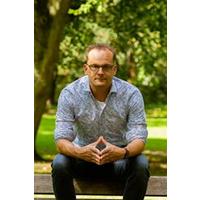 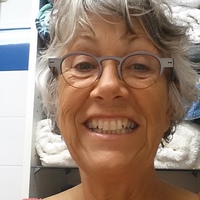 With a loan of EUR 72,650 Oyunbold will be able to complete the construction of the tourist camp within the next 6 months.

Uvurkhangai is located 430 km away from the capital city of Ulaanbaatar, and is one of the rapidly developing provinces of Mongolia. Uvurkhangai is renowned for its attractive nature, and number of historical and cultural sites are located here. Thus, the number of domestic and international tourists traveling to Uvurkhangai province has been significantly increasing over the years.

In the beginning of 2018, the company has initiated a construction project of a tourist camp located in Taragt soum of Uvurkhangai Province. The new tourist camp will offer comfortable rooms, sun terrace and outside children’s playground.

However, the current construction process is at only 25%, and the company is in short of investments to complete the construction. With a loan amount of MNT 210 million, the company will be able to complete the construction project within next 6 months. The company will hire 10 more employees for the new resort.Opening a tourist camp with diverse services will attract more tourists traveling to Uvurkhangai province, and will substantially promote a growth of the local economy.

We have already contributed for Uv Od Barilga LLC

Cees van Iperen
+ and another
166
investors