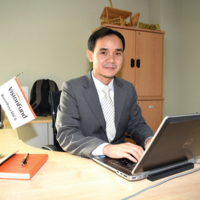 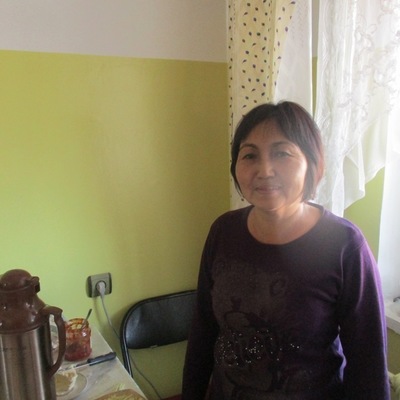 With a loan of EUR 3,800 ​Baasandemberel will be able to buy more construction materials and expand her business.