Robert Ongodia  has been appointed Chief Executive Officer of OBUL.
Mr. Ongodia was the non-executive director of UGAFODE Microfinance Limited and a senior director of global investments at Accion. He holds a master’s degree in public administration from Columbia University of New York and a bachelor of science in economics from Makerere University.
He worked with Musoni Kenya Limited as a non-executive director, Microvest Capital Management, FINCA Microfinance Bank Tanzania and FINCA Uganda.
He has also lectured international economics at Makerere University, served Bank of Uganda as Banks Examiner, worked at the World Bank as a ‘short-term consultant’ and headed the loans department at Centenary Bank (1996-1999). 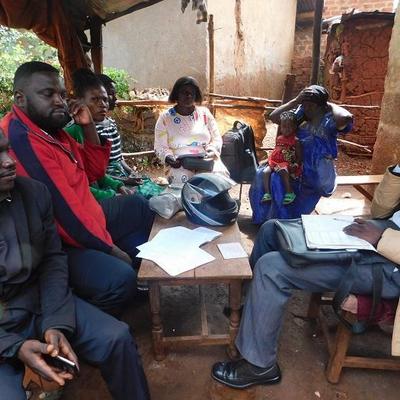 With a loan of EUR 17,500 the 20 members of the Tuliwalala Group will be enabled to upgrade and expand their businesses hence improving their standard of living.